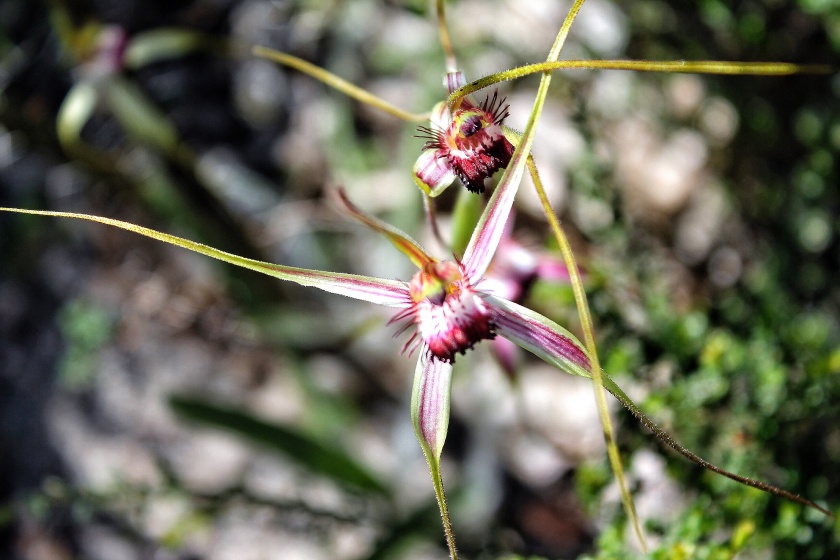 The last couple of weeks the weather has changed significantly with longer dry periods and temperatures rising in the thirties again. This time of the year is called Kambarang in the Nyungar calendar – the season of birth. The warming trend transforms nature around us with animals starting to show more activity while flowers explode in all sort of colours and shapes. In wildflower country a spectacular floral display erupts including Balgas, Banksias, Kangaroo Paws and Orchids. 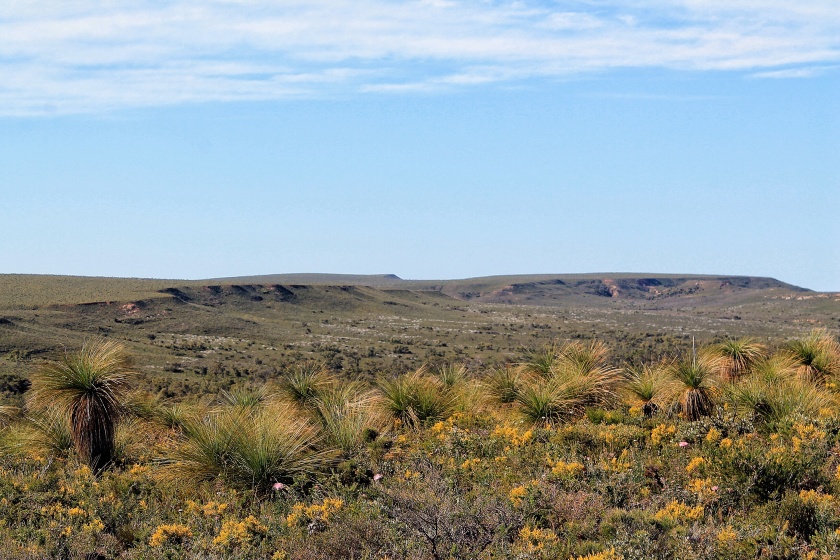 A very good place to witness this spectacle is Lesueur National Park, with over 900 plant species – of which many endemic to this region – one of the world’s biodiversity hotspots along with places like Sundaland in South East Asia, the tropical Andes in South America or the Cape Floristic region in South Africa. Important landmarks in this National Park are the laterite mesas that are called after members of the Hamelin’s Naturaliste expedition in 1801 – Mount Peron, Mount Micheaud and Mount Lesueur. The trails that surround those flat-topped mountains lead through the exceptionally diverse Kwongan heathland, home to a staggering number of the park’s wildflowers. As on a true botanic safari we had a few fantastic highlights – these spider orchids were definitely one of them. 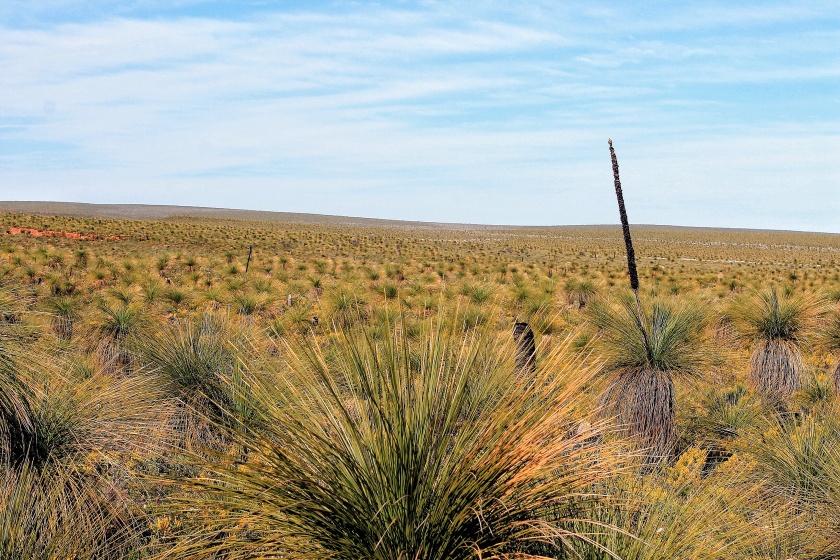